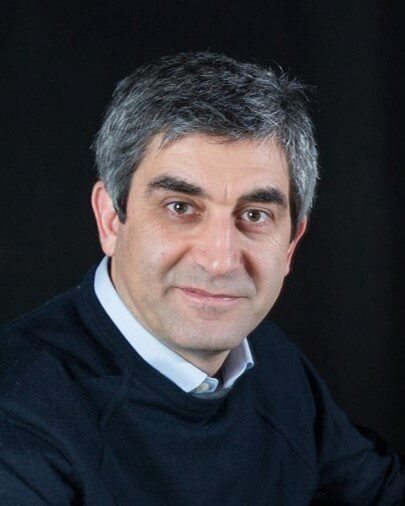 Georgia Tech professor Levent Degertekin has been named an IEEE Fellow, the society’s highest grade of membership, effective January 1, 2022. A distinction conferred by the IEEE Board of Directors, it is considered by the technical community to be a prestigious honor and an important career achievement. Less than 0.1% of voting members are selected annually for this member grade elevation. The honor was bestowed in recognition of Degertekin’s contributions to micromachined ultrasonic and optomechanical transducers and systems.

Degertekin holds the G.W. Woodruff Chair in Mechanical Systems and joined Georgia Tech in 2000 as an assistant professor. His initial research focus was micromachined opto-mechanical sensors that combined microscale interferometers with capacitive actuation. This research led to implementation of a new class of devices including low noise broadband optical microphones, seismometers, high speed Atomic Force Microscope probes, accelerometers and thermal imaging arrays. Some of these devices have been commercialized and used for NASA projects like Seismometer to investigate Ice and Ocean Structure (SIIOS) for exploration of the outer solar system. He has also sustained a research program on capacitive micromachined ultrasonic transducers (CMUTs) and their integration with electronics for medical imaging applications. His group’s research results and graduate students have been instrumental in the realization of the first low cost commercial handheld full body ultrasound imaging probe which has had significant impact in the field of medical imaging especially in underdeveloped countries.