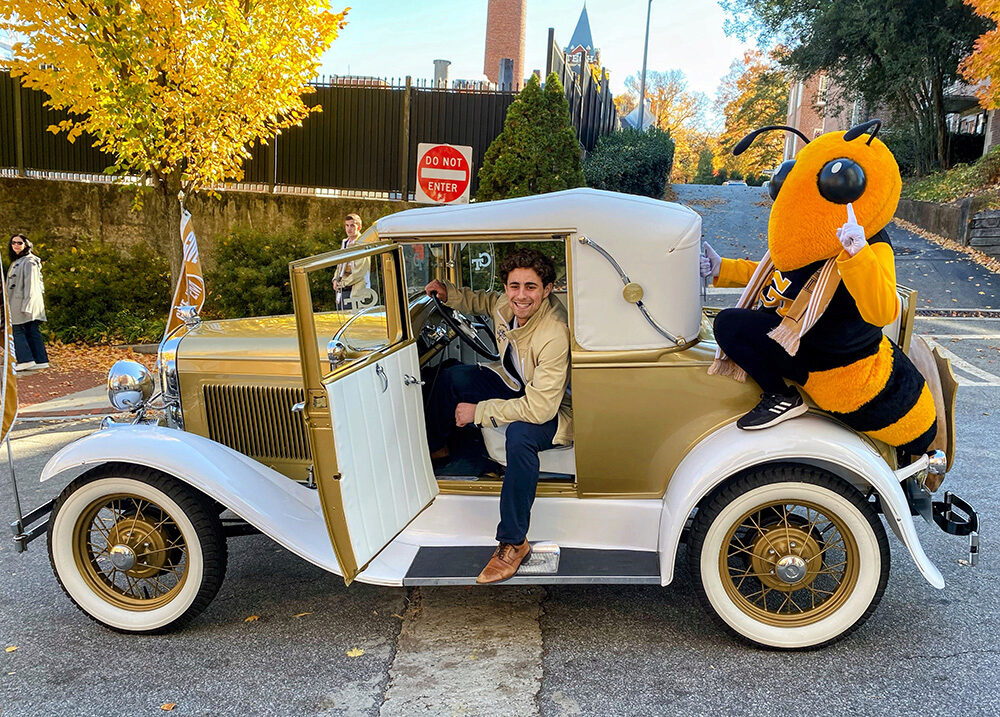 Mechanical Engineering student Ethan Rosman has had the privilege of being the one and only driver of the Ramblin' Reck this semester, and he's graduating on December 18. We were able to catch up with him for five quick questions about his time at Georgia Tech.

1. Where did you grow up and how did you end up at Georgia Tech?

I grew up in Reisterstown, Maryland, which is north of Baltimore. I thought I wanted to go to a small school, but I didn’t find the school spirit and level of excitement that I was looking for in a college. I knew I wanted to study engineering, so I visited Georgia Tech and fell in love with the campus. When I toured the Invention Studio and learned about the student-built contraptions in the homecoming parade, I knew I had to come to Georgia Tech!

2. What activities and clubs were you involved in during your time at Tech?

I joined the Ramblin’ Reck Club as a first-year, which is how I got involved with helping take care of the Reck. I also worked in the Invention Studio as a Prototyping Instructor. In exchange for 3 volunteer shifts each week helping others use the space, PI’s get access to all the makerspace’s tools after hours, an awesome perk for an ME. The wooden shield that covers the spare tire in the back of the Reck was actually made in the Invention Studio! Finally, I'm involved in Greek life as a brother in Delta Chi.

3. What was your favorite part of being the Reck Driver?

My favorite part of being the Reck Driver was simply getting to drive around campus offering people rides to wherever they were going. Seeing people turn and smile as you honk and wave is an awesome feeling. I also enjoyed getting to tell people about the history and inner-workings of the Reck. There are so many fun facts and interesting tidbits about the Reck since it has been around for so long.

A Day in the Life: The Reck Driver on Homecoming

4. What is the most important thing you learned at Tech?

The most important thing I learned at Tech is that you can’t compare yourself to others and you have to be confident in yourself. Tech is full of smart, driven people. As great as it is to be surrounded by the best and brightest, it is easy to feel insecure or insignificant sometimes. I had to learn to be confident in myself, even if other people are learning faster, scoring higher, or getting more job interviews. Learning to seek joy in everyday rather than letting stress dominate my mind is a skill I learned at Georgia Tech.

5. What are you doing after graduation?

After graduation I’ll be moving to Boston to work for Mathworks. 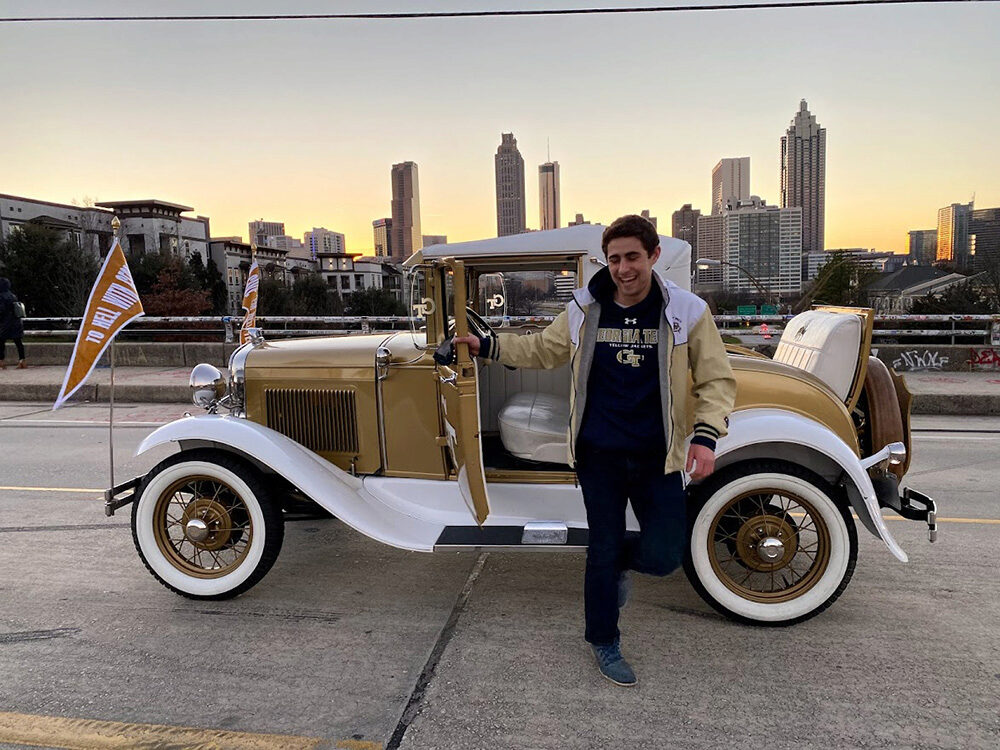