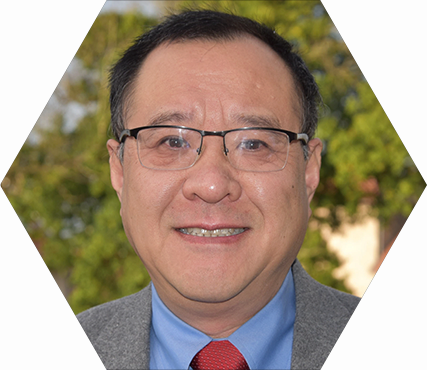 Dr. Zhang seeks to advance basic science involving heat transfer and thermodynamics and apply the result to cutting-edge technological problems. After spending three years as a guest scientist in the Optical Technology Division of the National Institute of Standards and Technology (NIST), he started an academic career in 1995 at the University of Florida, where he established a strong research program in thermal radiation and microscale heat transfer, including the development of a Microscale Thermal Radiation (MicroRAD) Laboratory for research and teaching and the creation of several new courses in microscale thermal science and advanced measurement technology. He began at Tech in Fall 2002 as an Associate Professor. 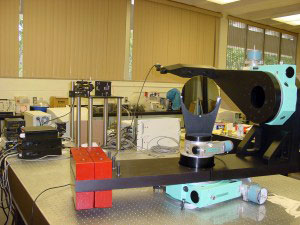 Nanotechnology is becoming a strategic branch of science and engineering for the 21st century. It holds promise to fundamentally restructure the technologies currently used in manufacturing, medicine, energy production, communication, defense, and education. Understanding the energy transport mechanisms in small dimensions and short time scale is crucial for the future advance of nanoscale science and engineering. Dr. Zhang is developing an active research program in nanoscale thermophysical engineering, which will include measurements and modeling of the thermophysical properties of materials at micro and nanoscales, investigation of the electron and phonon transport in small structures, and the application of scanning optical and scanning thermal microscopy to micro and nanodevices.