Vice Provost for Graduate and Undergraduate Studies and Professor Emeritus 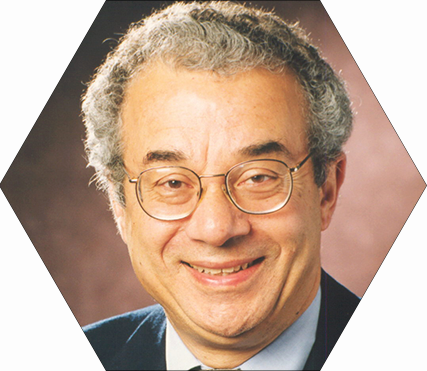 Dr. Vito began his research career in nonlinear vibrations but switched within two years of receiving his Ph.D. to biomechanics, especially soft tissue mechanics. He began at Tech in 1974 as an Assistant Professor. Prior, he was a Postdoctoral Fellow at McMaster University, Canada.

Dr. Vito's research interest is in the mechanical determinants of rupture of atherosclerotic plaque. Plaque rupture is important in stroke and heart attack because it precipitates the formation of a thrombus (blood clot) which then breaks away and causes an obstruction of flow. Experiments and modeling are used to determine what compositional factors predispose a plaque to rupture. Dr. Vito collaborates with people interested in detecting vulnerable plaque using magnetic resonance imaging and with others who want to intervene with drugs or genetic manipulation to reduce the likelihood of plaque rupture. His current research is sponsored by the National Science Foundation.