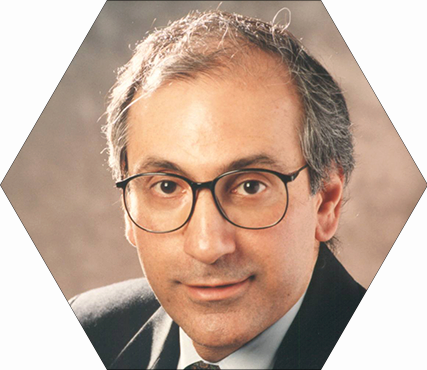 Dr. Aidun joined the Woodruff School as a Professor in 2003. He began at Tech in 1988 as an Assistant Professor at the Institute of Paper Science and Technology. Prior, he was at Battelle Research Laboratories and was Senior Research Consultant at the National Science Foundation's Supercomputer Center at Cornell University.

Dr. Aidun has pioneered the development of the Lattice-Boltzmann (LB) method for suspension hydrodynamics and nonlinear dynamical systems. It is now well established that the LB method, based on the solution of discrete Boltzmann equation, is a superior computational method for hard particles as well as transport of deformable capsules and particle. These methods open the possibility for mechanical, thermal and rheological analyses of a broad class of deformable particle/fiber suspension flows.

Multiscale analysis in biological systems has been identified as a major need in bioengineering researc. Professor Aidun, in collaboraiton with Professor Egertsdotter (VT) and Professor Taylor (Emory) are investigating the biochemical pathways specifically activated by hemodynamic shear stress acting on transmembrane glycoproteins and the cortical cytoskeleton of endothelial cells lining the arteries. In vitro flow experiments exposing endothelial cells to shear stress and measurement of the Heparin Sulfate (the main component of the Glycocalyx layer) show that shear stress significantly inhibits uptake (endocytosis) of Heparan Sulfate and Low-Density Lipoprotein (LDL) by the cells. These results are significant considering that LDL deposition and atherosclerotic lesion formation occur predominantly in areas of the artery with low hemodynamic shear stress, such as regions of bifurcation and high curvature with flow separation.