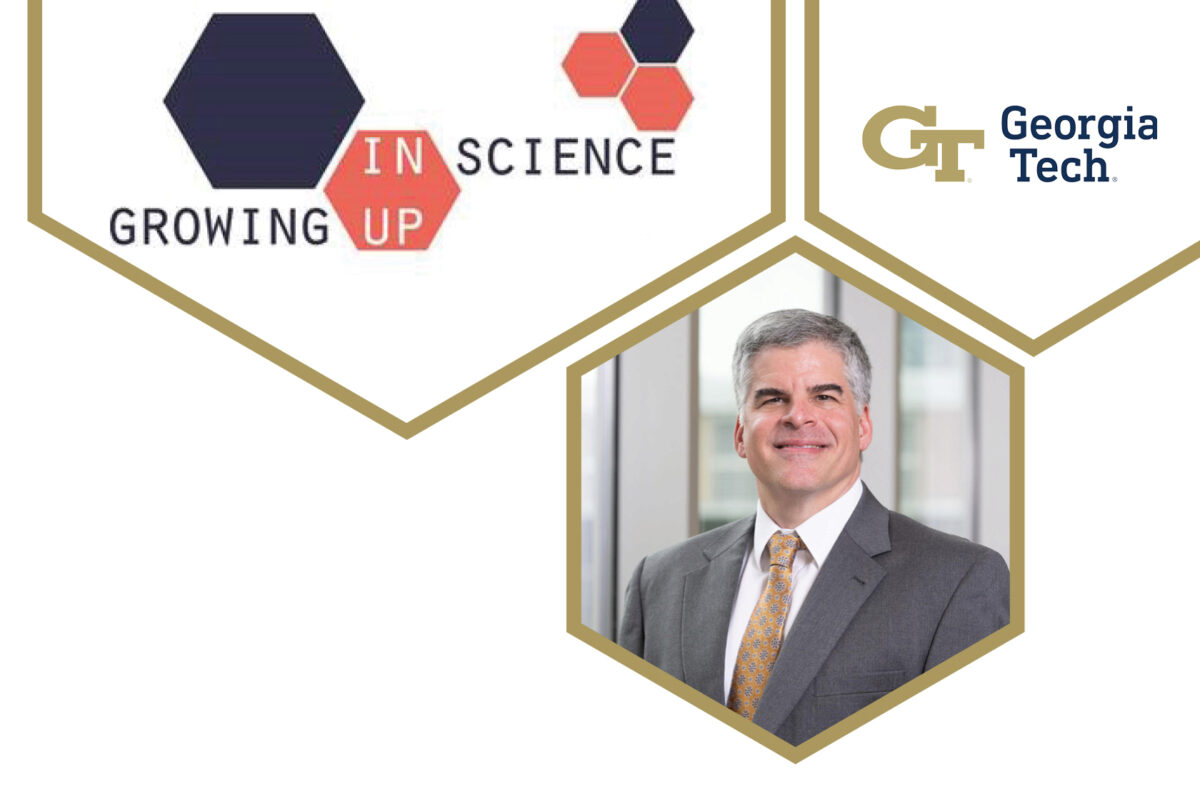 A Conversation Series: Growing Up In Science

Have you ever seen a successful scholar and thought that you don’t measure up because they don’t seem to struggle like you do? The truth is that everyone has difficulties, doubts, detours and failures, but they aren’t usually publicly known. Scholars are often hesitant to talk about the jobs they didn’t get, the manuscripts that got rejected, the funding that didn’t come through, and other obstacles they’ve faced.

The new Georgia Tech chapter of Growing Up In Science is launching a conversation series featuring personal narratives about becoming a scholar, including frank discussion of an individual’s personal career path, no matter how messy. These discussions will focus on past and present struggles that you don’t normally get to hear about in a scholar’s polished official bio.

Attendees will have the opportunity to come hear the “unofficial stories” of these scholars’ careers as they share their personal struggles and will be able to ask about how they navigated the difficulties they encountered. This event is open to anyone in the Georgia Tech community who wants gain a better and more realistic understanding of what becoming a scholar looks like. All are welcome, including undergraduate students, graduate students, staff and faculty.

We are excited to kick off the series with Dr. Andrés García.

Bio: Andrés J. García is the Executive Director of the Petit Institute for Bioengineering and Bioscience and Regents’ Professor at the Georgia Institute of Technology. Dr. García’s research program integrates innovative engineering, materials science, and cell biology concepts and technologies to create cell-instructive biomaterials for regenerative medicine and generate new knowledge in mechanobiology. This cross-disciplinary effort has resulted in new biomaterial platforms that elicit targeted cellular responses and tissue repair in various biomedical applications, innovative technologies to study and exploit cell adhesive interactions, and new mechanistic insights into the interplay of mechanics and cell biology. In addition, his research has generated intellectual property and licensing agreements with start-up and multi-national companies. He is a co-founder of 3 start-up companies (CellectCell, CorAmi Therapeutics, iTolerance).