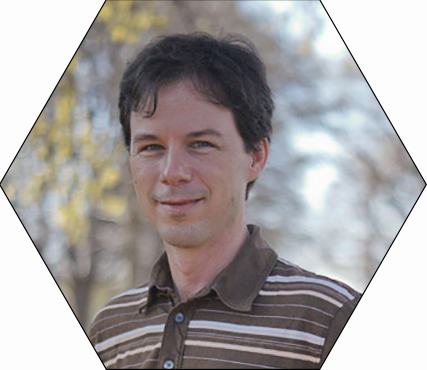 Dr. Sulchek developed improvements for high-speed atomic force microscopy before focusing on measurement in biological systems. Dr. Sulchek started at Georgia Tech in June 2008 as an Assistant Professor. Prior to his current appointment, he was a staff scientist at Lawrence Livermore National Lab. He was promoted to full Professor in 2019.

Dr. Sulchek's research focuses primarily on the measurement and prediction of how multiple individual biological bonds produce a coordinated function within molecular and cellular systems. There are two complementary goals. The first is to understand the kinetics of multivalent pharmaceuticals during their targeting of disease markers; the second is to quantify the host cell signal transduction resulting from pathogen invasion. Several tools are developed and employed to accomplish these goals. The primary platform for study is the atomic force microscope (AFM), which controls the 3-D positioning of biologically functionalized micro- and nanoscale mechanical probes. Interactions between biological molecules are quantified in a technique called force spectroscopy. Membrane protein solubilized nanolipoprotein particles (NLPs) are also used to functionalize micro/nano-scale probes with relevant biological mediators. This scientific program requires the development of enabling instrumentation and techniques, which include the following:

Figure 1: Visualization of force microscopy measurement of several antibody fragments used in cancer therapies that are attached to the AFM tip. They are depicted unbinding from cancer-indicating protein targets immobilized upon a flat surface with the application of a picoscale force.