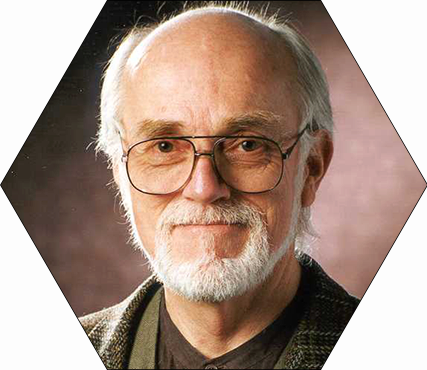 Began at Tech in Fall 1977 as a Professor and Callaway Professor. Prior was Director of the Fusion Program and Associate Director of the Applied Physics Division at Argonne National Laboratory. Retired as Regents Professor Emeritus in the fall of 2020.

Dr. Stacey's primary research interest is in plasma theory and the interpretation of plasma physics experiments. His current areas of focus are the physics of the tokamak edge pedestal and the physics of plasma rotation.

Another major focus is the development of the concept of sub-critical fast reactors with fusion neutron sources for the transmutation of the transuranics in spent nuclear fuel. Of particular interest are the fuel cycle analysis and the safety and dynamics aspects of this topic.

Fusion: An Introduction to the Physics and Technology of Magnetic Confinement Fusion, 2nd ed.