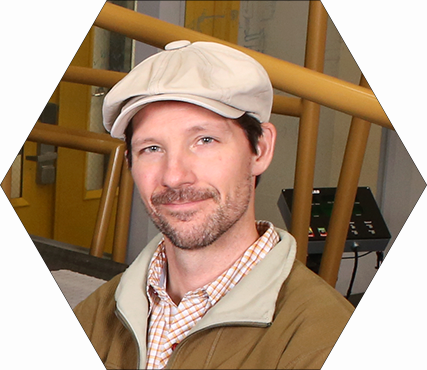 Dr. Sawicki completed his Ph.D. in Human Neuromechanics at the University of Michigan, Ann-Arbor (‘07) and was an NIH-funded Post-Doctoral Fellow in Integrative Biology at Brown University (‘07-‘09). Dr. Sawicki was a faculty member in the Joint Department of Biomedical Engineering at NC State and UNC Chapel Hill from 2009-2017. In summer of 2017, he joined the faculty at Georgia Tech with appointments in Mechanical Engineering 3/4 and Biological Sciences 1/4.

By focusing on the human side of the human-machine interface, Sawicki and his group have begun to create a roadmap for the design of lower-limb robotic exoskeletons that are truly symbiotic---that is, wearable devices that work seamlessly in concert with the underlying physiological systems to facilitate the emergence of augmented human locomotion performance.