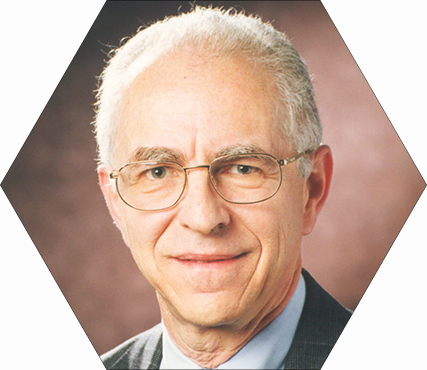 Began at Tech in Fall 1987 as a Professor. Prior was Manager of the Fluid Mechanics and Heat Transfer Department at Borg-Warner Research Center and was an Assistant and an Associate Professor at the Massachusetts Institute of Technology.

Since Dr. Salant joined Georgia Tech in 1987, he has continued his work on mechanical seals, and has expanded his research to include lip seals. These are synthetic rubber seals, used extensively in automobiles to seal the crankshaft, transmission, wheel hubs, and other components. They are also used in appliances such as washing machines and dishwashers, as well as in many other devices. Hydraulic and pneomatic seals are also lip seals. Since the world is filled with these mass-produced seals, their effective operation is important to the environmental health of the planet.